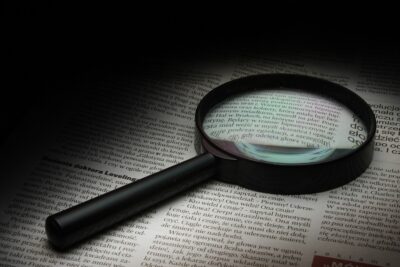 The final amendments to Regulation 28, the instrument that prescribes the allocation limits per asset class and per individual asset for local pension funds, published on July 5, 2022, create a framework to facilitate investment in infrastructure. South Africa’s infrastructure financing needs far outstrip the government’s ability to fund that needed development, making private-sector participation essential in building and funding infrastructure.

Regulators also took the opportunity to update Reg 28 in several other aspects: a long-overdue separation of private equity and hedge fund investment limits, a prudent introduction of a single entity exposure limit across asset classes, a definition (and a prohibition) of crypto assets, and an adjustment of infrastructure-related reporting requirements.

The update is long overdue considering the current version of rules was last updated in March 2011. The changes reflect global trends such as the growth in private markets, particularly private equity as an asset class, the maturity of hedge funds as an alternative asset class, and the more recent rapid rise in the popularity of crypto assets.

Private investment in infrastructure is a global trend too, but it has an additional South African relevance. The decade-long deterioration of both the government’s fiscal position and the financial positions of state-owned entities have left little choice but to encourage private savings investment in the critical developments required to enable economic growth. In addition to the urgent need for investment, the increasing awareness of environmental, social and governance (ESG) factors is prompting pension fund trustees to reconsider the long-term sustainability risks investments are exposed to.

The Reg 28 amendments will provide certainty and encourage private retirement savings funds to fund infrastructure by both public- and private-sector entities. The investment limits in Reg 28 will safeguard retirement savings by preventing excessive concentration risk, while still allowing fund trustees to determine investment policy and make investment decisions that consider the needs of each pension funds’ members.

The key differences and amendments include the broadened definition of infrastructure. Previous references to ownership classification, user types, and physical asset requirements have been dropped and infrastructure is now defined as “any asset that has or operates with a primary objective of developing, constructing and/or maintaining physical assets and technology structures and systems for the provision of utilities, services or facilities for the economy, businesses, or the public”.

Compared to earlier drafts, the final version has not changed with regards to allocation limits (overall, per asset class and per issuer), but some of the descriptions in various categories have been updated to clarify the rand amount limits.

The overall 45% limit for infrastructure investment across all asset classes was retained, with the specific exclusion of debt issued or guaranteed by the government. The 25% overall limit per issuer/entity across all instrument types was also retained. Within the asset classes, private equity funds have been allocated a separate 15% limit, but no specific allowance has been made for private debt funds. The debt instruments investment limits retain the preference for listed instruments, implying that the 15% limit for other debt not listed on an exchange will have to accommodate both infrastructure and any other forms of private debt. Hedge funds retain a 10% overall limit, but a sub-category in the previous draft that appeared to specifically reference foreign hedge funds has been dropped.

Unchanged from the previous draft were the definition of crypto assets and the prohibition of direct or indirect investment by pension funds.

The final amendments retain the revision which requires the specific reporting of infrastructure investments within hedge and private equity funds, which are otherwise exempt from look-through exposure reporting.

The updated Reg 28 offers pension funds clarity and regulatory certainty. Within this context, we believe the final amendments are a positive development that provides the supportive regulatory framework needed to encourage pension funds to consider investing in alternative asset classes, especially infrastructure.

However, the real challenge experienced by all private investors, not just pension funds, is the lack of a robust pipeline of bankable, commercially viable projects. Investment opportunities are often still constrained by bureaucratic red tape that does not prioritise the delivery of the modern infrastructure critical for the acceleration of South Africa’s economic development. While the delivery of private infrastructure, such as independent power generation or telecoms, may only be marginally slowed by non-financial market rules, the development of public-sector infrastructure, such as health facilities, suffers from long delays – frustrating for investors, but much more so for the communities where the need is greatest. 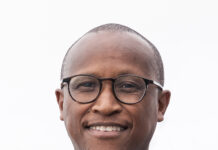 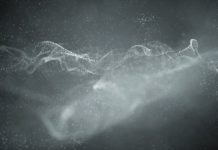 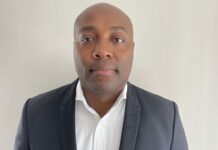 Lattice ready to go with long/short