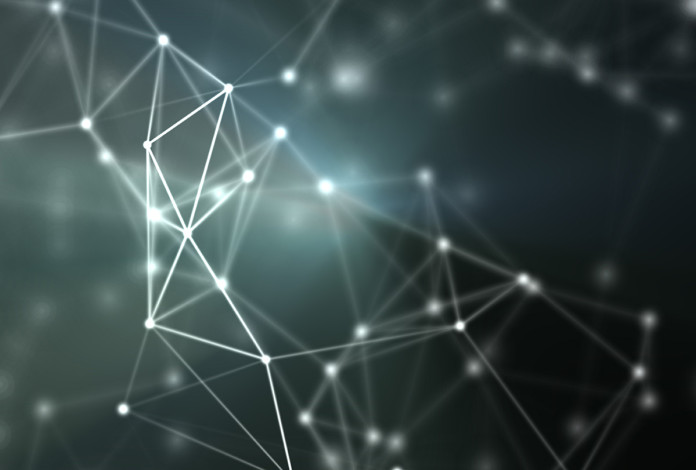 The JSE All Share Index (ALSI) returned 9.3% in total returns for the same period. The JSE Share-Weighted Index (SWIX) gained 10.3%, while the JSE Financials and Industrials Index (FINDI) returned the highest with 14.4%.

Only the FINDI has beaten the asset class over five years with a return of 18.5% versus 13.7% for private equity.

“In addition, we saw multinationals both dispose of assets in private companies and make bolt-on acquisitions,” he says. “There was also an increase in the acquisition of distressed assets and capital restructurings of existing portfolio companies, amid tough conditions in construction, infrastructure and mining.”

Crypto – moving on from FOMO and HODLing towards genuine DeFi