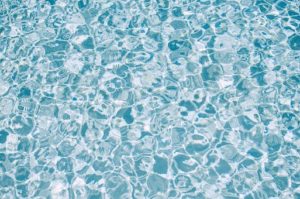 SAVCA CEO, Tanya van Lill, says that South African private equity continues to deliver value for investors. “Results for the first and second quarters of 2020 will be telling, but we believe that private equity will remain resilient relative to the listed market.”

*The December 18 and September 19 IRRs have been restated due to a realisation that was double-counted.